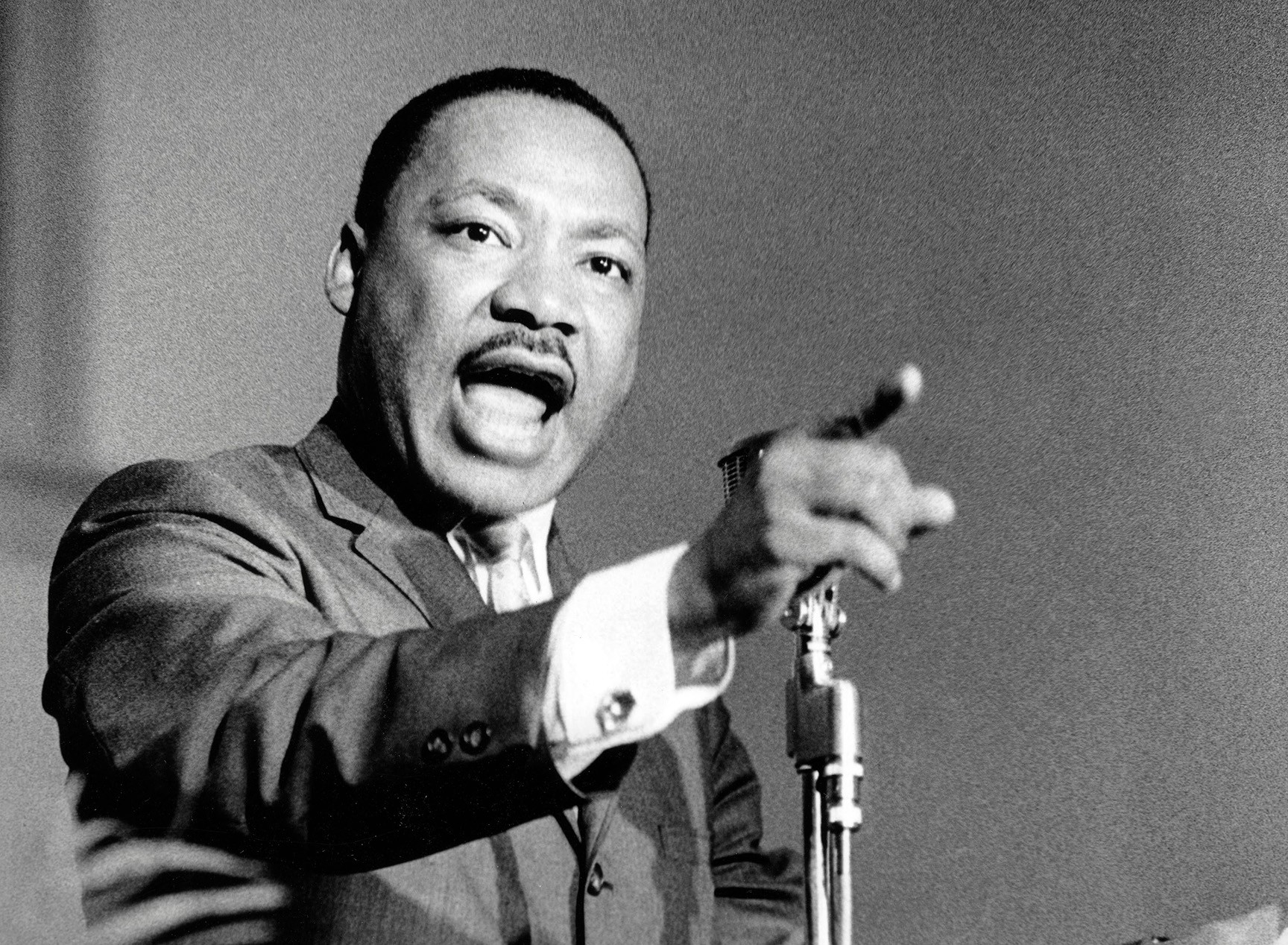 On a day that we *should* be honoring the historical efforts to bring peace and justice to African Americans through PEACEFUL PROTEST in the U.S. we have a legislator with her eyes on promoting violence, dissent and even hate groups descending upon Virginia’s State Capitol today.

A few interesting facts:
• Americans make up 4 percent of the world’s population but own about *46 percent* of the entire global stock of 857 million civilian firearms.
• American civilians own more guns than those held by civilians in the other top 25 countries combined.• American civilians own nearly 100 times as many firearms as the U.S. military and nearly 400 times as many as law enforcement.
• Between 2012 and 2017, U.S. civilians bought 135 million guns, 2 million more guns than the combined stockpile of all the world’s armed forces.

That’s a whole lot of guns held by civilians. It seems like there isn’t much “infringing” going on in America as it is. The question isn’t about the gun but what the user intends to do with it.

Are you threatening civil war, to lynch politicians, to intimidate rivals? Are you a Missouri State Legislator publicly supporting hate groups, supporting the kind of behavior that you accuse “looney lefties” of (which probably doesn’t occur), perhaps having fantasies of engaging in armed conflict or “emptying your clip in an intruder before you call 911”?

Let’s celebrate the victories that the people of America have won not with violence but by being peaceful, patient and prayerful. Women’s suffrage wasn’t won with bullets- it was won with ballots and at great personal expense from nearly 100 years of peaceful efforts to make it happen.

Let’s pray for Virginia and America that these people who want to turn back the clocks of time and destroy our Country out of fear, hatred and ignorance will be blessed with insight, honor and true righteousness. That they will calm their anger and put down their weapons. That Americans will work toward peaceful solutions to our disagreements and bury our past conflicts, injustices and missteps in order to Unite our Country- for United we Stand and Divided we will most surely fall.

Today *I* will honor MLK’s memory by re-committing to fight for peace and justice for ALL Americans. To commit to protecting my family and working tirelessly to create a better life for our little ones that includes a more peaceful, prosperous and just America than we have today.

And I don’t need a gun to make that happen.